I am really excited to be performing Plan as part of the Edinburgh International Book Festival‘s work in some of Scotland’s New Towns. You can read a wee blog post I did for them after I finished the residency with schools and older people in Cumbernauld here.

I will be performing Plan in the Book Festival itself in Charlotte Square. Though that performance is sold out, there will be other shows in August – so watch this space! Also, you can see me talking with other writers about utopia and cities in ‘Cities of our Dreams‘ on the 15th August.

What does one person need to make a place to live? What do 40,000 people need?

A show with a game in it, for a playing audience. Plan is about utopias, refugees and cities, and why people hate Cumbernauld.

The show adapts to each group, and is suitable for age 9 and up.

Developed with support of a National Theatre of Scotland Artist Lab. 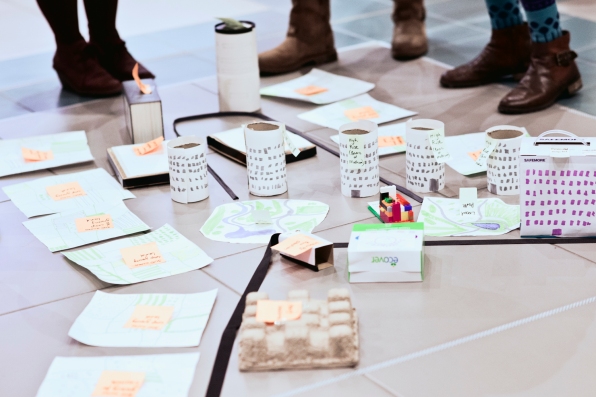 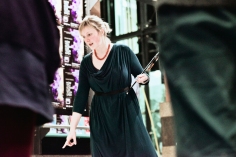 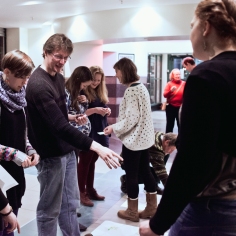 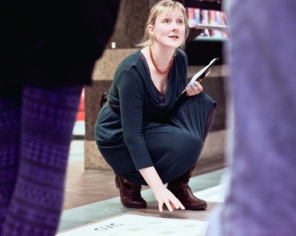 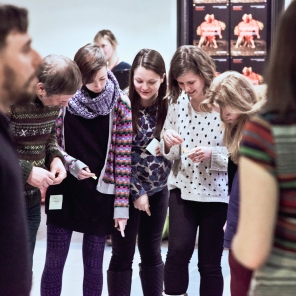 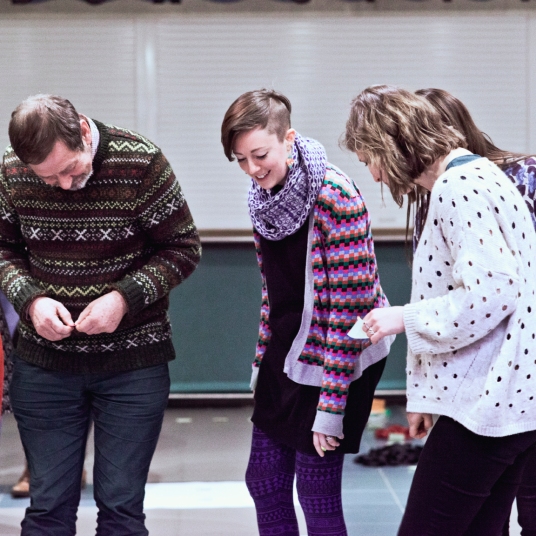 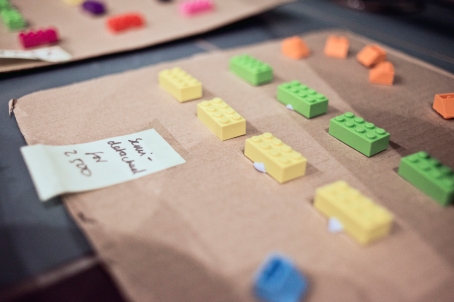 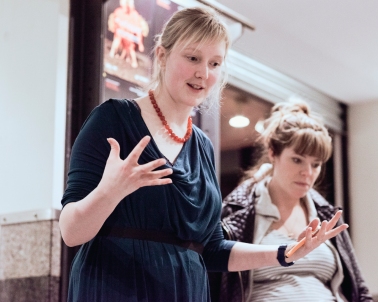 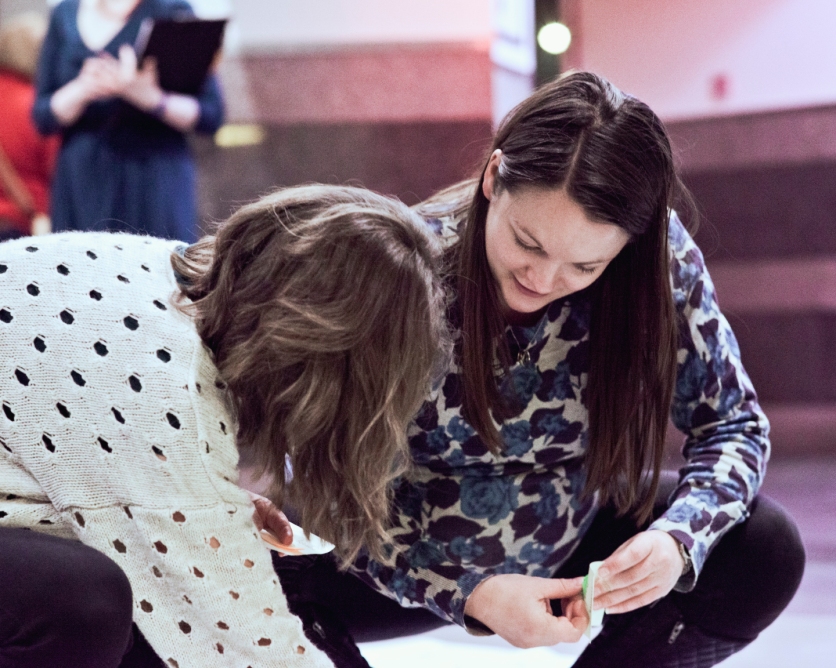